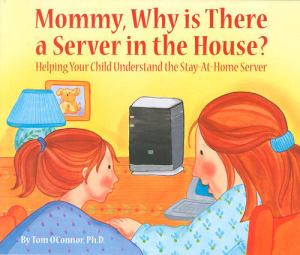 In 2007, Microsoft announced and later released Windows Home Server as a way to improve data management around the home. Whilst the 1990s was a time when households may have purchased their first computer, the following decade saw an increase in multiple computers potentially leading to having your data all over the place, such as on USB memory sticks.

By 2010, I decided to have a home server. It was driven by storing internet downloads mostly, and so I built a rather modest Intel i3-based (1st-gen Westmere) PC for this task. My logic was that it would be a more useful and neater solution than purchasing several external USB hard disks over time. Among the parts to piece this PC together, was a copy of Windows Home Server purchased for under $100 AUD.